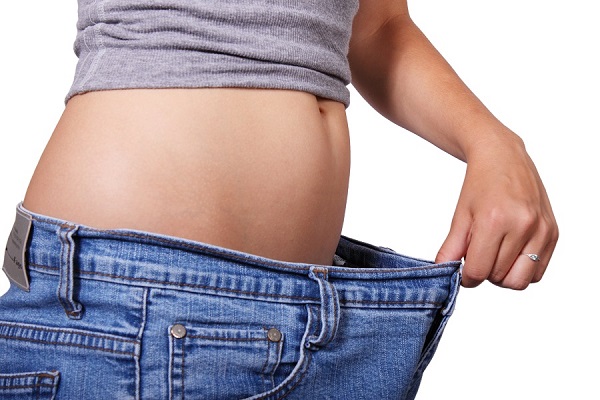 CoolSculpting is the only FDA-cleared, non-surgical fat-reduction treatment based on the proven science known as Cryolipolysis, which states that cold can target fat cells without damaging any of the surrounding skin or tissue. It’s also the only controlled cooling device that includes built-in sensors as a safety precaution. If the sensor detects that the skin has grown too cold, the system will automatically shut down.

CoolSculpting is a great solution for those who have struggled with burning fat through diet and exercise, as it is gentle and non-invasive. Fat cells frozen during the procedure gradually die off, leading to lasting, noticeable results! CoolSculpting was designed to eliminate fat in small areas of the body, and is not recommended for treating obesity. It’s ideal for those who have either lost weight or maintained a healthy weight but still struggle with excess fat in specific areas of the body. 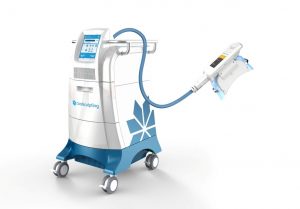 How long does CoolSculpting take?

The duration of a CoolSculpting session depends on the number of areas being treated. Typically each area will require one hour of CoolSculpting treatment, and only one area can be treated at a time unless a second CoolSculpting device is utilized. In this case, a patient may receive treatment on multiple parts of the body at once.

Once fat cells are frozen during CoolSculpting, they’re eliminated permanently! Because the fat cells themselves are destroyed, there is not much risk for regaining weight. Your body will also continue to naturally dispose of fat cells for another four to six months after treatment. Results look natural and may be seen as early as 3 weeks after the procedure, with more significant results showing up after two months. Since CoolSculpting is non-surgical, patients typically don’t require any recovery time, making it a convenient and easy-to-schedule method of fat removal.

Give Us A Call!